* In case of any delay in receiving the OTP, you may verify it later. Please proceed without verification.

Enter your City name or Pincode

Berla is a tehsil that comes under newly formed Bemetara district in the Indian state of Chhattisgarh. It spreads across an area of 77718 hectares and it is located at a distance of almost one hour from state capital, Raipur. Berla is also a community development block of its district. Initially, this place was the part of Durg District but when Bemetara got separated from Durg and established as a new district in the year 2012, Berla brought under Bemetara as one of its five tehsils in which other are Nawagarh, Saja, Bemetara and Than khamhariya. It comes under Saja sub division and there are total number of 136 villages and 93 gram panchayats in Berla tehsil. Come let’s explore the city more through Berlaonline-City Guide to know in detail about the city along with famous tourist destinations. 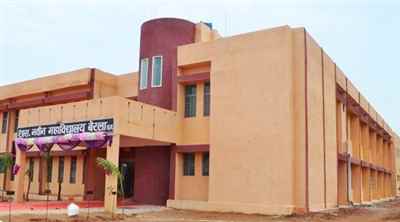